What is Your Dog Telling You? A Guide to "Dog Speak"

As dog owners, we spend a lot of time, effort, and even money on communicating with our dogs. We want them to understand human commands, so we train them with repetition and consistency to help them grasp what we're trying to say. But for most dog owners, the communication is all one-sided because they don't put the same amount of effort into understanding what their dog is saying to them. It's worthwhile to take some time and learn what familiar noises in "dog speak" mean so you can clue into what your furry friend is telling you.

The Meaning of a Bark

You probably already know that dogs don't just bark when they're excited or scared. Dogs bark for all kinds of reasons: aggression, surprised, play, and more. There's a bark for every mood your dog has, and often they'll be varied in pitch, volume, and length based on what your dog is trying to say.

Think about how your dog barks when you come home. It's probably a higher-tone bark, potentially even yelping to exclaim in excitement and to express that they're happy to see you. When a dog is asking for companionship, they'll often bark in a high tone with a little plaintive whining included. When you've come home, and they're no longer lonely, they'll likely express their enthusiasm with a quick succession of happy barks.

Contrast your dog's "hello" bark with one meant to ward off strangers. A warning bark to a potentially threatening human or dog will be lower in tone, perhaps interspersed between gravelly growls. A dog will also sound off many barks in quick succession if they're worked up. In general, the more aggressive your dog is being, the shorter the pause between barks will be, and the longer and louder she'll bark.

A single, loud bark or yelp is likely to be the result of your dog expressing his annoyance, surprise, or fear. If your cat swipes at your dog's face, for instance, she may respond with a quick bark to say "cut it out!"

Most people—dog owners or not—are familiar with the sad tones of a dog's lonely bark, because they may have heard it from the neighbor's pup during the workday. Lonely dogs will have a longer pause between barks and will probably whine considerably between barks. They may have short bursts of barking in quick succession followed by silence until they start back up again. (These are the dogs who may need a little fun at doggy daycare to cure their loneliness blues.)

How well do you know your pet? Maybe all of this information wasn't news to you; in that case, you're doing a great job understanding what your dog is trying to tell you.

Nikki is the marketing manager for IPH and has been writing for Intermountain Pet Hospital since 2014. 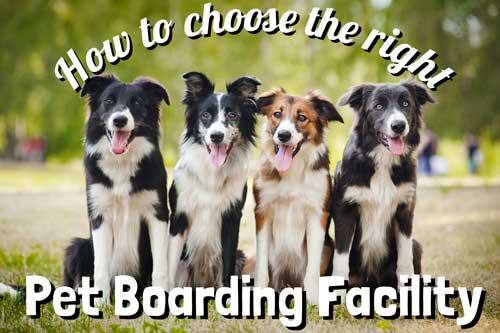