Now That You’re Going Back to Work…What About Your Pets? 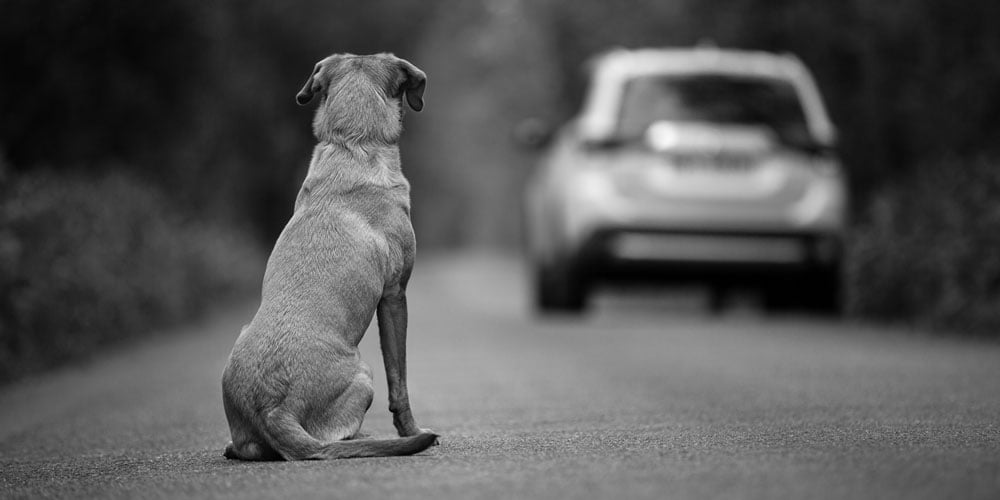 March of 2020 changed every American’s life in one way or another. But for pets, that month turned into one of the best months ever. Some fortunate employees were able to work from home, and their fur babies were over the moon happy.

END_OF_DOCUMENT_TOKEN_TO_BE_REPLACED 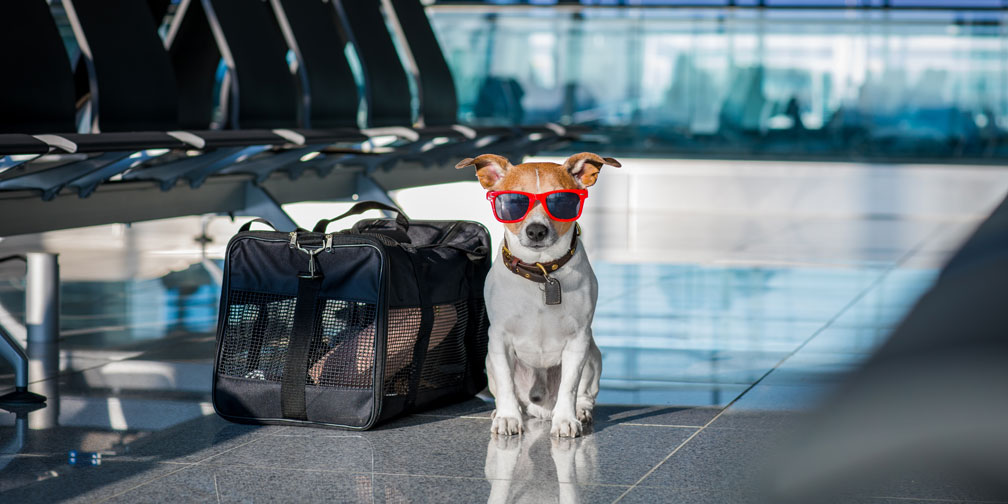 After being quarantined at home for the last 45 to 60 days, a vast majority of Idahoans are ready to take a much-deserved summer vacation. And if you're planning on taking Fido or Fluffy along with you out of state (or out of the country), you're probably going to need a pet health certificate.

END_OF_DOCUMENT_TOKEN_TO_BE_REPLACED

Obesity is the Top Health Problem Among Dogs and Cats

Since 2007, the Association for Pet Obesity Prevention (APOP) annually surveys and reports their findings on the obesity statistics of the U.S. pet population. 2018, APOP reported 55% of dogs and 59% of cats were either classified as overweight or obese.  That number had held relatively steady over the past five years.

END_OF_DOCUMENT_TOKEN_TO_BE_REPLACED

Life gets crazy for everyone, and every day doesn’t go as planned. Sometimes you are forced to leave your pets alone for extended periods due to no fault of your own, and the consequences can be alarming for your pet’s health and your Armani shoes.

END_OF_DOCUMENT_TOKEN_TO_BE_REPLACED

It’s back to school for the kids – what about Fido

As summer draws to a close, it’s time to start thinking about getting back to school and the routine of the fall and winter months. Your kids may already be complaining about the end of another fun and carefree summer and feeling a little unready to brave the classroom again—but have you thought about how your dog is feeling?

END_OF_DOCUMENT_TOKEN_TO_BE_REPLACED 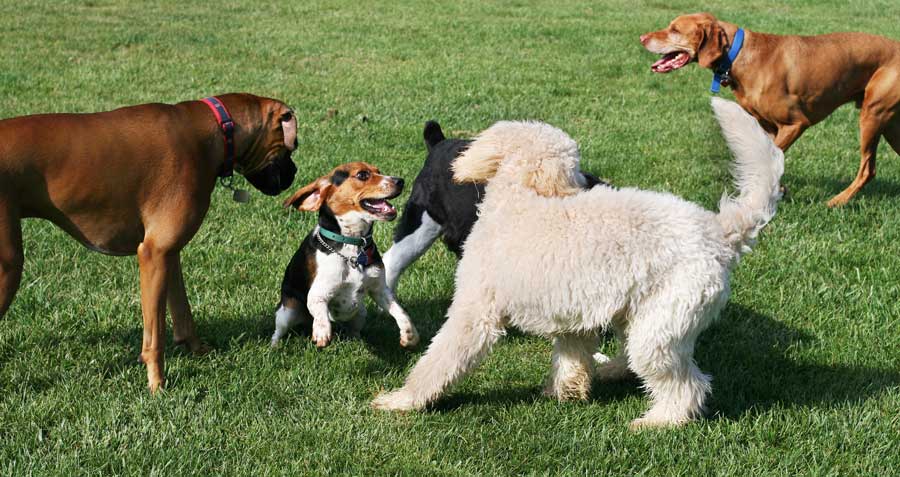 Let's be honest: no matter how you feel about your job, it can probably sometimes feel like being locked in a crate for eight straight hours! You're familiar with the feeling, and it's no fun--so why would you want to put your dog through the same thing? Keeping dogs locked up while you're busy isn't just boring for Fido; it can also be unhealthy. Luckily, doggie daycare can help.

END_OF_DOCUMENT_TOKEN_TO_BE_REPLACED

Why Doggie Daycare is a Blessing for You (and Your Dog) 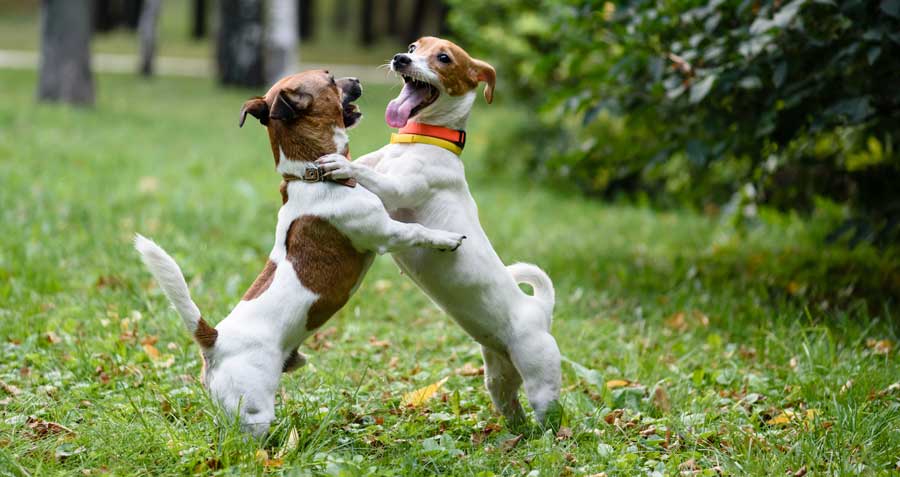 When those back-to-school commercials start running and every store for miles begins stocking its shelves with binders, pencils, and backpacks, it's almost a guarantee that the kids will get gloomy--but what about the family dog? The truth is that back-to-school time is a big adjustment for everyone, but to a dog, the change can be depressing, anxiety-inducing, and even unhealthy. Does back-to-school have to mean back-to-the-crate? With doggie daycare, the answer is no.

END_OF_DOCUMENT_TOKEN_TO_BE_REPLACED

Why Socializing Your Puppy is Crucial

Dogs are social creatures, and like humans, a lack of socialization can have devastating longterm effects on their behavior. That's why it's no joke to socialize your puppy, especially during crucial times of development. Some research suggests that this crucial socialization period is as early as 3-12 weeks of age, and that the younger a puppy is the better the chance he or she will approach new situations with an adventurous attitude.